It often happens that an individual is presented with a business opportunity to purchase a rental enterprise as a going-concern, the purchase of an immovable property forming part of the sale.

In most instances the Purchaser would like to purchase the enterprise in the name of a company, but do not have a company available at the time of entering into the sale agreement.

One way of overcoming the problem is to immediately purchase a ‘shelf company’, being an existing dormant company that an accountant or attorney has formed and which is immediately available to enter into the transaction.

The question remains, why can’t you simply enter into the desired agreement of sale acting as an agent for a company that you intend to form?

The reason is that our common law has a clear and inflexible rule that is impossible to enter into a contract as an agent where the principal, being the company, does not yet exist. Contracts entered into by an agent under these circumstances are considered invalid right from the outset.

To overcome the difficulty presented by this common law rule, section 21 of the Companies Act, No. 71 of 2008 sets out the circumstances under which a valid pre-incorporation agreement can be entered into.

Unlike the 1973 Companies Act, the 2008 Act does not stipulate any formal requirements for a pre-incorporation contract, other than it must be in writing.

A person, who enters into a pre-incorporation contract as contemplated in section 21(1) of the Act, is personally liable on a joint and several basis for any liabilities created while acting as an agent of the company to be formed, if:

ii               after being incorporated, the company rejects any part of such an agreement entered into by the agent.

Overall, it appears that section 21 succeeds in equitably balancing the interests of third parties, companies and the agent involved, by providing clearly stipulated protection measures for all parties involved.

The rights and liabilities of the third party, the company and the agent during the interim period, i.e. the period between the conclusion of the pre-incorporation contract and ratification or adoption thereof by the company, are still left unsettled.

The Act does not expressly stipulate that the agent will be liable in terms of the pre-incorporation contract before the corporation is formed. Section 21 does also not prohibit the third party from unilaterally withdrawing from the agreement pending ratification by the company. It is also not clear whether the agent and the third party are able to cancel a pre-incorporation contract by agreement prior to its ratification by the company. 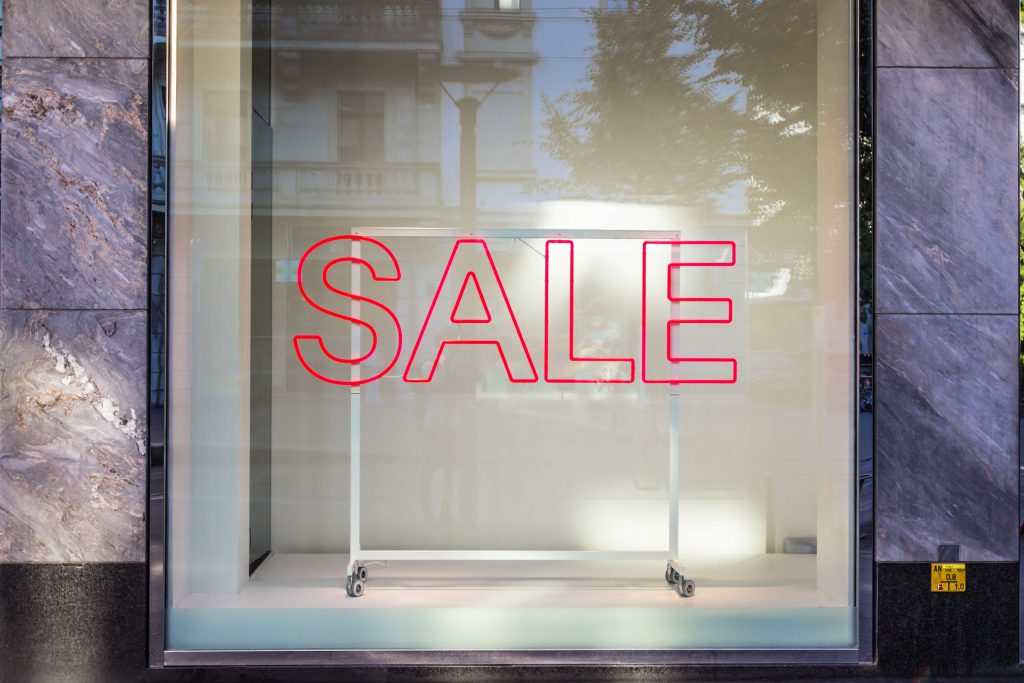