We had the pleasure of hosting  former State Prosecutor Adv. Gerrie Nel as Guest Speaker at our Coffee Morning on Tuesday the 16th of May. His depth of knowledge and experience in the law  and prosecutions left all in attendance with a lot to consider. We all know him as being fierce and tenacious in the courtroom; this morning we got to share in some of his wit and sincere passion for justice.

Before Advocate Gerrie Nel joined AfriForum on 1 February 2017 as Head of the civil rights watchdog’s new private prosecuting unit, he was a South African State Prosecutor and Advocate for the National Prosecuting Agency (NPA) of South Africa. He also served as former Head of the Directorate for Special Operations, also known as the Scorpions, in Gauteng. Gerrie gained prominence during the successful prosecution of Jackie Selebi, the former Head of Police, who was found guilty of corruption. During this time Gerrie also received an award in 2012 as Prosecutor of the Year, as well as a special award from the International Association of Prosecutors.

According to him he decided to accept the position at AfriForum because he was concerned about the NPA’s tendency for selective prosecution and that everyone is seemingly not equal before the law. Gerrie says he believes in the supreme authority of the law and AfriForum’s newly established private prosecuting unit gives him the opportunity to help ensure that justice triumphs from within the civilian society, irrespective of the position of the person who is guilty of corruption.

He also shared that the ‘Law is a process, not a case’ , with this in mind we wish him all of the best in his new journey, we will keep a keen eye out for exciting new considerations and contributions to South African law. 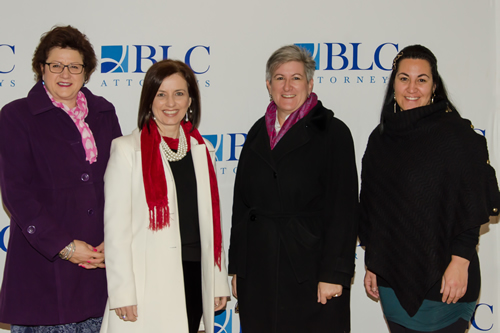 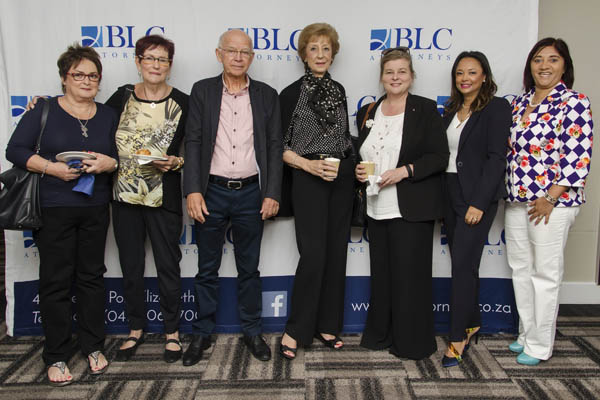 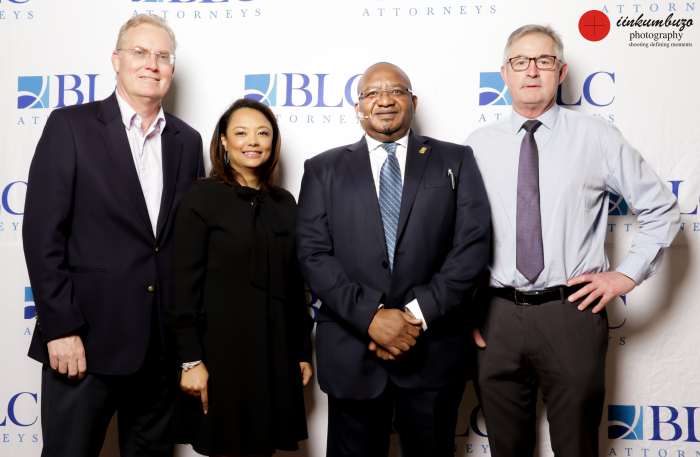